Institute for the Study of the Middle East and Muslim Societies 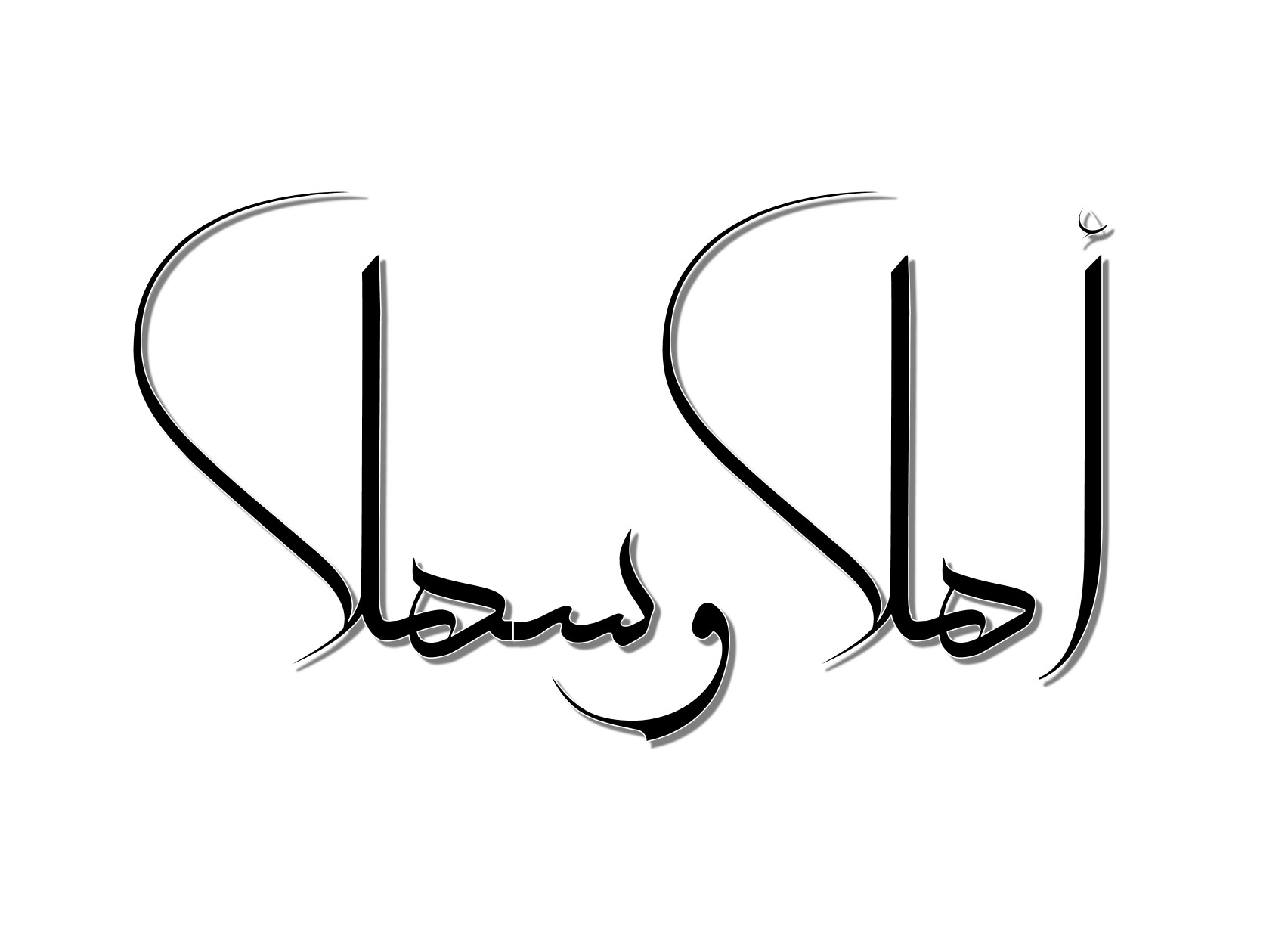 The Institute for the Study of the Middle East and Muslim Societies in Bern combines the disciplinary rigour of text-oriented Islamic studies with the expertise of area studies and post-colonial approaches. The institute specializes in historical, sociological and political methods, and looks in particular at gender and sexuality studies, legal history, labour history, research on media and political movements, transnationalism and migration studies. We focus not only on the ‘normative’ aspects of Islam but also on the history, the culture and everyday life in Islamicate societies. Geographically the focus is on the Middle East, chronologically on the modern and contemporary period.

The institute offers a BA program in Islamic and Middle Eastern Studies and two MA programs, one focusing on the social and cultural history of modern Islamicate societies, and one focusing on Middle Eastern Studies. At the doctoral and post-doctoral levels, the institute is involved in several interdisciplinary and inter-university postgraduate programs. At all study levels we encourage students to view the region from a genuinely post-colonial perspective, transgressing the borders of the widespread and limited European perspective on the area.

We put a strong emphasis on learning the languages of the region, in particular Arabic, Persian and Turkish. Our emphasis on language does justice to the fact that the MENA (Middle East and North Africa) region is, and has always been, characterized by a high degree of cultural diversity, which is reflected also in the linguistic landscape. The way our institute emphasizes language competence is not grounded in an exclusive concept of language as a mere object of philology. This gives students access to a completely different picture of the Middle East and North Africa.

We are calling for chapter proposals for the Routledge Handbook on LGBTQI+ in West Asia and North Africa (WANA). This book shall primarily address the academics and university students of different levels as well as NGO-workers who are interested in LGBTQI+ issues in the WANA region. The aim is to provide the readers with an overview of both the current social and legal situation and the historical development of treatment and reception of non- heterosexual non-cis-gendered identities (or acts) in the WANA societies.

The edited volume shall be divided in the following sections:

- Theoretical and methodological frameworks and boundaries of research of LGBTQI+ in WANA
- Historical perspectives (until 20th century)
- Queer persons as subject of contemporary ruling bodies (which focuses on the
relationship between “gender troubled” subjects and the governing bodies or other
authorities)
- Queerness and the WANA societies (with a focus on social treatment of queer persons
as well as grassroot queer movements/community building)
- Queer arts and queerness in cultural products
- LGBTQI+ issues in diaspora communities from WANA-region (i.e. in northern
America, western Europe, Australia)

Chapters are expected to be unpublished and based on original research relying on primary sources or field-work. We welcome contributions from scholars of all stages.

Please send an abstract (up to 500 words) of your proposed chapter including a brief discussion of the structure of the chapter as envisioned and a short biography (max. 200 words) to Serena Tolino (serena.tolino@islam.unibe.ch) and Arash Guitoo (guitoo@islam.uni-kiel.de) by 1. February 2023. Several chapter proposals are possible and welcome. Decisions will be sent by end of February 2023. Chapters are due by August 2023.

Prof. Dr Serena Tolino has been granted a prestigious Starting Grant from the SNSF for the project “TraIL. Tracing Labour in Islamicate Legal Traditions”. The SNSF Starting grants are transitional measures covering the ERC Starting Grants 2022 as well as the former SNSF funding schemes Eccellenza and PRIMA.

TraIL aims at providing cutting-edge research on the legal history of labour in Islamicate societies in a longue durée perspective (from the 10th to the 20th century), with a special focus on the relation between labour and gender in Islamicate legal traditions. TraIL is the first attempt to write a legal history of labour in Islamicate contexts, systematically bringing together scholarship on labour, gender studies and the study of law in Islamicate societies, and aims at diversifying our understanding of labour while applying methods not yet applied in Islamic legal studies.
The team will include Prof. Dr. Serena Tolino, 3 PhD students, a post-doc, a student assistant and a database developer. All positions will be announced soon here. 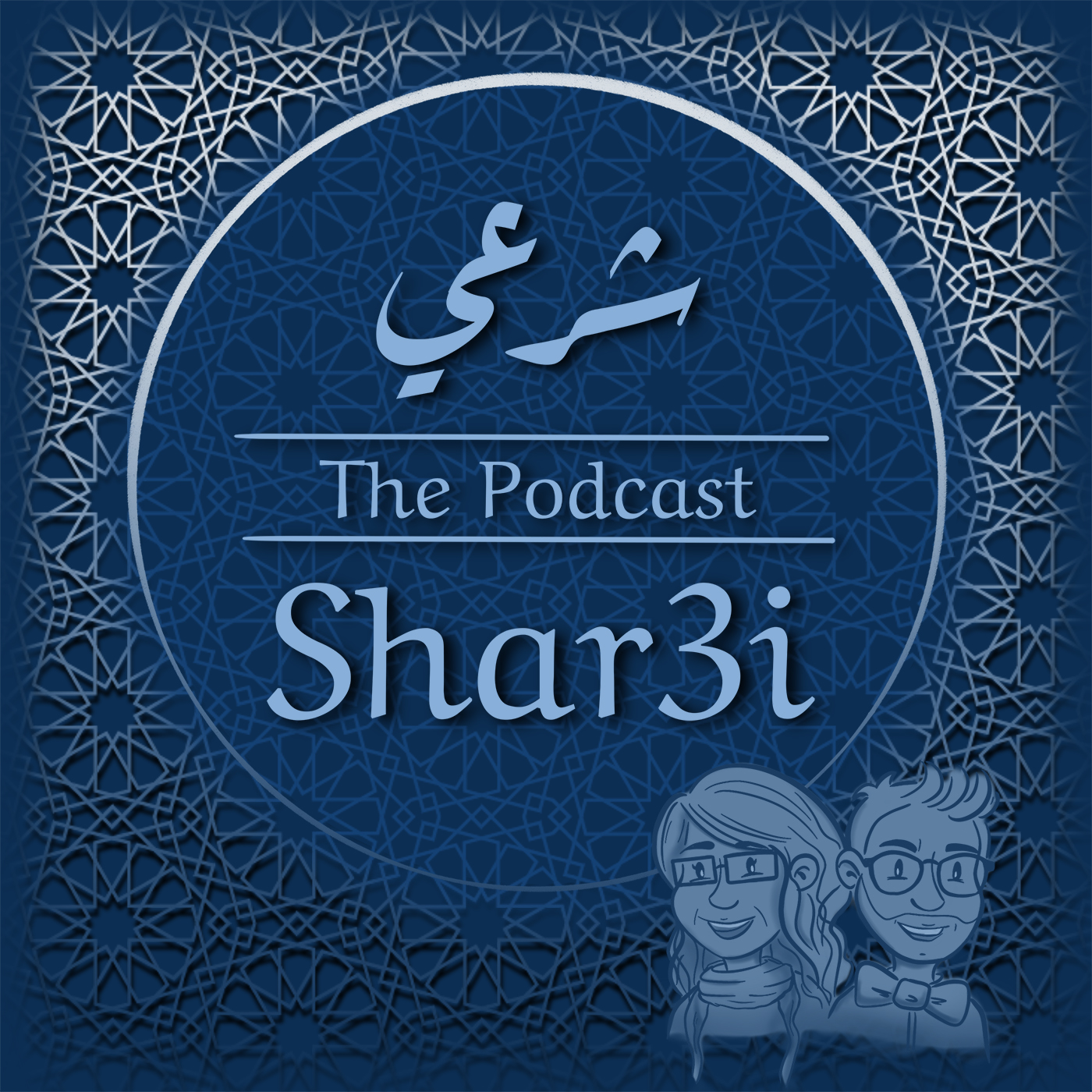 Sitting in a virtual teahouse, Shar3i meets with scholars interested in Islamic law to discuss their research and teaching, but also their hobbies. It begins with the scholars participating in the 10th Islamic Legal Studies conference, convened by the International Society of Islamic Legal Studies (ISILS) in partnership with the Governance Programme at the Aga Khan University – Institute for the Study of Muslim Civilisations (AKU-ISMC), held at the Aga Khan Centre in London, 19–21 May 2022.

Sex and Desire in Muslim Cultures:
Beyond Norms and Transgression from the Abbasids to the Present Day
Tolino, Serena et al. (eds.)